ICND1 v2.0 includes major updates and aligns to an updated blueprint. Several topics have been moved from ICND2 into ICND1, while some topics, such as RIP and wireless, have been removed from this course. Course content has been adapted to Cisco IOS Software Release 15 and technically updated. All configuration commands are introduced through examples and supported with lab exercises. All labs are developed with new pod topology and newer networking gear. 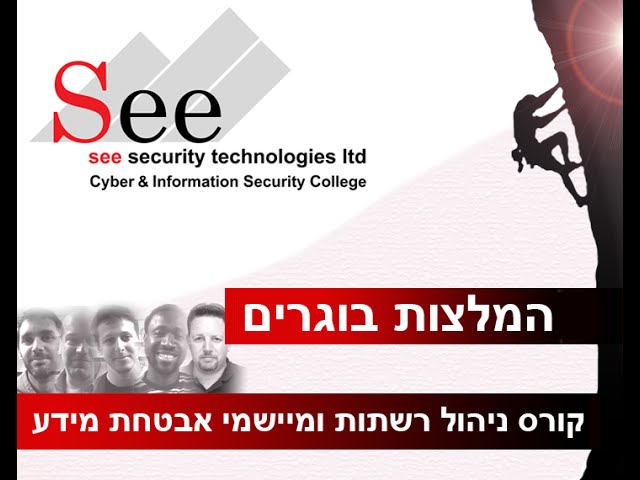 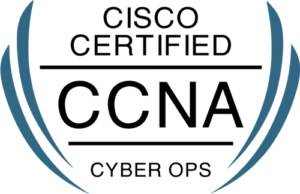